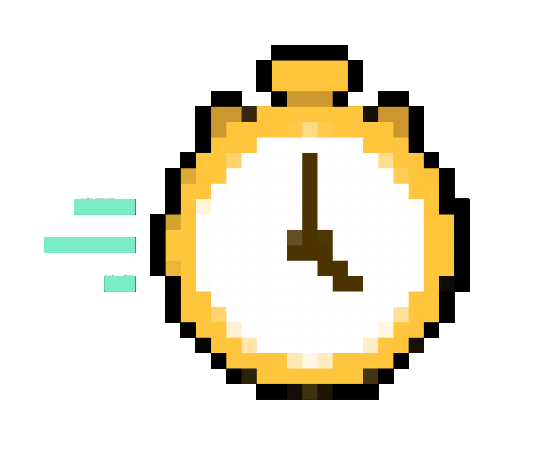 After working together with the OSRS speedrunning community, the Speedrun Leaderboards are here now.

For now, submissions can be sent via the #speedrun-proof channel in our Discord server. In the future, we plan to allow submissions directly through our website.

Please note that speedrun submissions require either video or image proof to be posted to our leaderboards. By default, only video proof records will be shown on record category pages. To view all submitted records for a category, use the filter available at the top of the page.

If there is anything you would like to see added or changed on the leaderboards please make sure to let us know, and we will do our best to make it happen. The leaderboards are still in development, so all feedback is appreciated!

Please visit our Discord server if you have any questions, find a bug, or wish to show your support.

We are pleased to announce that Group Ironman Leaderboards are now available. Many of the top groups have been silently tracked in the background during the first week of the game mode's release, while development for the new portion of the website has taken place.

Further, you may notice several new features available on the GIM portion of the website. These will be rolling out in due time as the GIM hub is far from finished yet.

If you have any questions, find any bugs, or wish to show your support, please visit our Discord server.

We are now asking that you record yourself while doing any competitive 5 minute record attempts.

Moving foward, any new top 3 record will be marked fake without video evidence. We have decided to move forward with this change as several high ranking records have doubts of legitimacy due to various reasons.

In the near future we will be developing a system for video links to be posted on the records page next to your 5 min record, and these videos will be used as evidence on particularly contested skill records.

We are aware of several changes being unfavorable for some players, staff are looking into developing a way to better implement skills for those who have trained un-optimally with this update.

We have made several changes to Main-EHP following discussion with the top 500 members of this respective game mode. If you are a top 500 main, and wish to have a voice in future discussion, make sure to head to our Discord server and ask for the role to have access to the necessary channel.

During the past week we have made changes to all categories of EHP rates. The biggest changes are to main, iron and F2P rates that have been changed quite a bit.
The EHP page now also displays all bonus xp for each skill and added more information to skills if available. Currently more details about methods are only available for F2P-EHP, but I would be more than happy to add them to all categories if provided.

I'm not aware of all the specific changes to iron and F2P rates so I can't list them here.

Just to clarify fantasy EHP rates are tougher EHP rates designed for competitions in mind. They have NO pre99 rates. 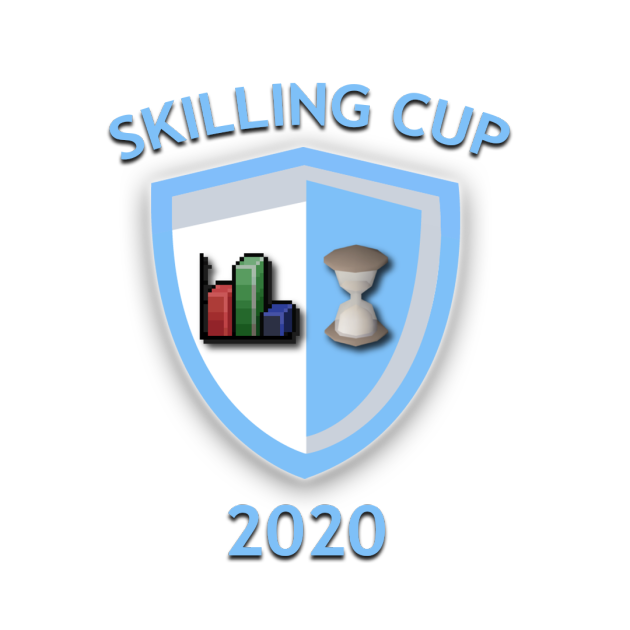 The Chinese Virus pandemic has successfully shut down all major sporting events on a tremendous global scale. But fear not, it will not affect the most prestigious skilling competition! Skilling Cup 2020, also formerly known as Fantasy EHP, will kick off Sunday eve on the 5th of April, where the 8 best teams in the world will battle it out over the next 10~ weeks to find out who will be World Champions of Skilling. You can find the coverage from the navigation bar under "Fantasy" or clicking here.

If 2 teams are tied, same W/L record, then it gives the tiebreaker to whichever team won the head-to-head match between the two tied teams.

If 3 teams or more are tied, same W/L record, then it first looks at head-to-head between the tied teams internally, and then it looks at EHP for. EHP for will always be EHP for all 7 games of the season combined, and not just EHP for in the head-to-head matchups. If 3 teams have a 4-3 record, Team A defeated Team B, Team B defeated Team C, and Team C defeated Team A, then all 3 teams are tied 1-1 internally. EHP for (the total EHP for in all 7 games of the season) will then tiebreak the teams and rank them accordingly.

If 3 teams are tied, Team A defeated both Team B and Team C in the regular season (2-0 against them internally) then it ranks A the highest of the 3 teams and the winner of the Team B and Team C matchup will be ranked 2nd out of these 3 teams.

TempleOSRS is an Old School Runescape xp tracker developed with an intention to provide xp tracking site with active and enthusiastic staff.

TempleOSRS includes most features you would expect to find on any other xp tracking site. These include group support, competitions, hours played algorithm, xp/boss tracking with records etc.

TempleOSRS also supports automatic name changes for everyone who has achieved 200m in any skill, however this feature is currently ONLY supported for main accounts.

If you have previous datapoints on cml they can be imported from your profiles "Tools" tab. This feature will get roughly ~90% of your past datapoints, so if you got any missing datapoints that affect your records let me know and I will fix it.

For all help, flag requests or feature suggestions, contact me on the TempleOSRS official Discord server or tweet me on twitter 444Mikael. You can also pm me ingame "Mikael".